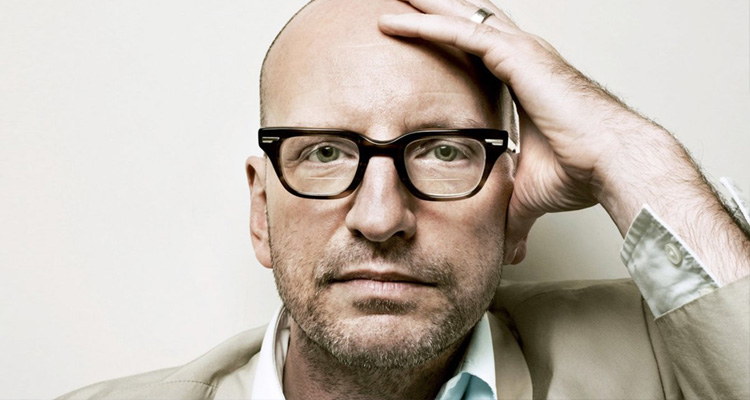 Marvel Cinematic Universe stars Don Cheadle, Josh Brolin, and Sebastian Stan are all lined up to star in Steven Soderbergh’s next, a 1950s Detroit-set crime drama titled ‘Kill Switch,’ according to the team over at ThePlaylist.

Featuring a script by ‘Men in Black’ scribe Ed Solomon, the film follows “a group of criminals that are brought together under mysterious circumstances and have to work together to uncover what’s really going on when their simple job goes completely sideways.”