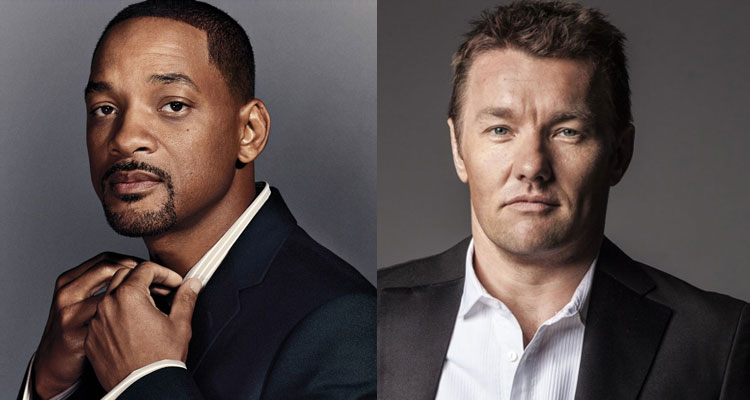 Smith and Edgerton Board Ayer’s BRIGHT

David Ayer is to take the director’s chair for the fantasy cop thriller ‘Bright,’ with his ‘Suicide Squad’ star Will Smith and Joel Edgerton (‘Jane Got A Gun,’ ‘Black Mass’) in talks to co-star.

Plot details for the Max Landis-scripted project are unknown, but according to reports, the film is likened to Ayer’s ‘End of Watch’ with the action taking place in a world where Orcs and fairies live among humans.