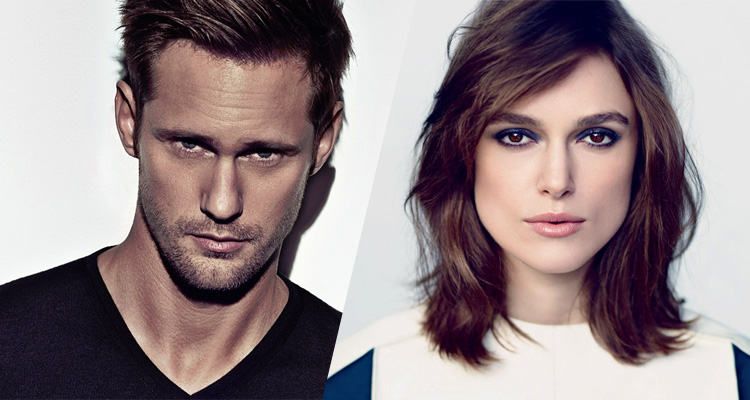 Skarsgård and Knightley Join THE AFTERMATH

Keira Knightley (‘Collateral Beauty,’ ‘Everest’) and Alexander Skarsgård (‘War On Everyone,’ ‘The Legend of Tarzan’) are in talks to star in ‘The Aftermath,’ a feature adaptation of the Rhidian Brook novel that has Ridley Scott producing.

The novel takes place in post-war Hamburg, with British army officer, Colonel Lewis charged with overseeing the rebuilding of the devastated city and the de-Nazification of its defeated people. He requisitions a fine house on the banks of the Elbe, where he is joined by his grieving wife Rachael and only remaining son Edmund. But rather than force its owners, a German widower and his traumatised daughter, to leave their home, Lewis insists that the two families live together.

James Kent, who made his feature directorial debut with the Kit Harington/Alicia Vikander led ‘Testament of Youth,’ is attached to direct. The script comes from ‘Race’ screenwriters Anna Waterhouse and Joe Shrapnel.