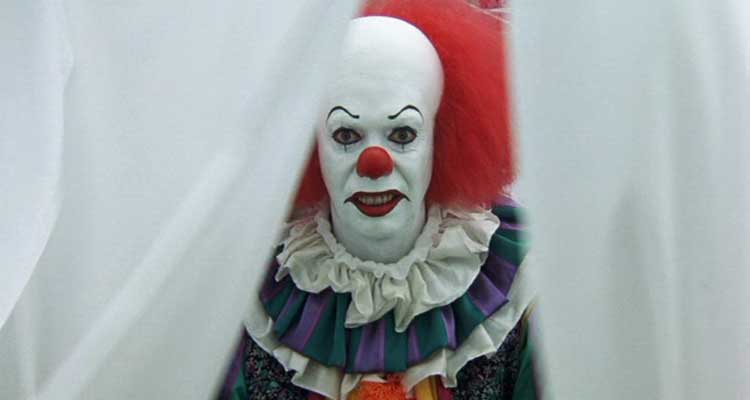 Skarsgård Cast As Pennywise in IT Remake

The long-in-the-works remake of ‘IT’ rears its ugly head again, with THR bringing word that ‘Hemlock Grove’ actor Bill Skarsgård has nabbed the role of Stephen King’s iconic villain Pennywise the Clown.

Based on the 1986 landmark novel by King, the story tells of a group of outcast kids known as “The Loser Club” who fight an evil demon who poses as a child-killing clown. 30 years later, they are called back to fight the sadistic and wisecracking clown once again.

‘Mama’ writer-director Andy Muschietti is behind the camera for the adaptation, which is being told in two parts, the first of which follows the young children while the second part catches up with them as adults.