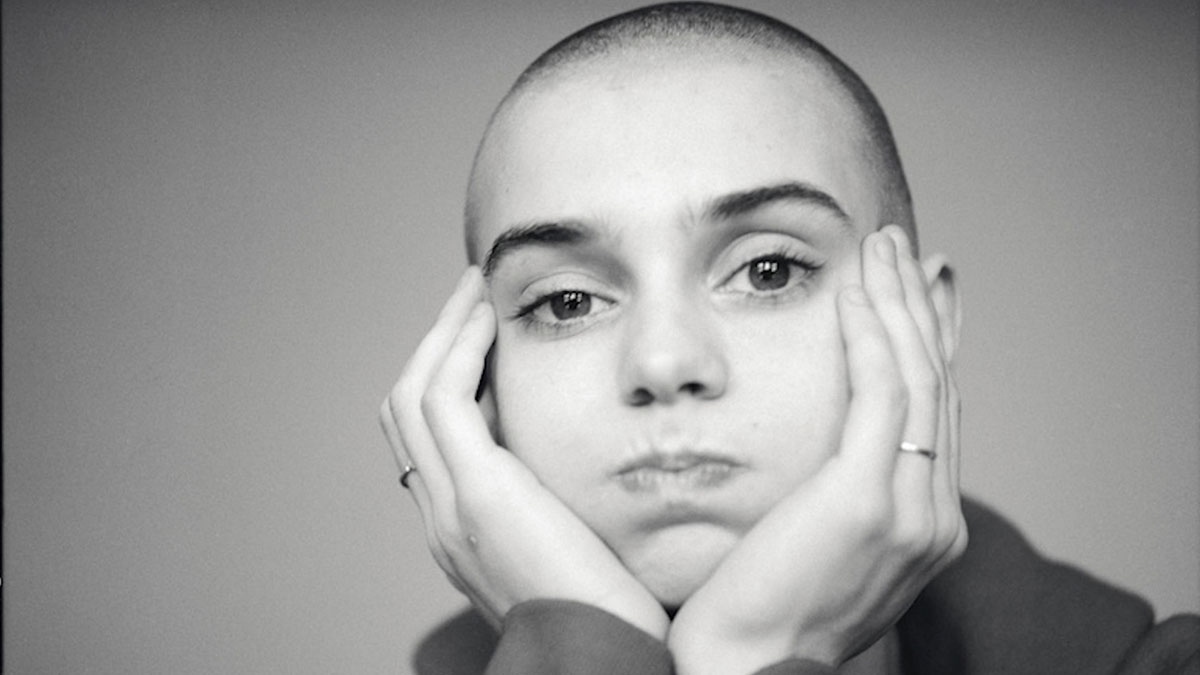 This is not a typical “behind the music” documentary, the film from director Kathryn Ferguson focuses on O’Connor’s prophetic words and deeds from 1987 to 1993, the film presents an authoritative, richly cinematic portrait of this fearless artist through a contemporary feminist lens.  NOTHING COMPARES charts Sinéad OʼConnorʼs phenomenal rise to worldwide fame and examines how she used her voice at the height of her stardom, before her iconoclastic personality led to her exile from the pop mainstream.

Watch the trailer for NOTHING COMPARES

NOTHING COMPARES opens at Irish cinemas on October 7th