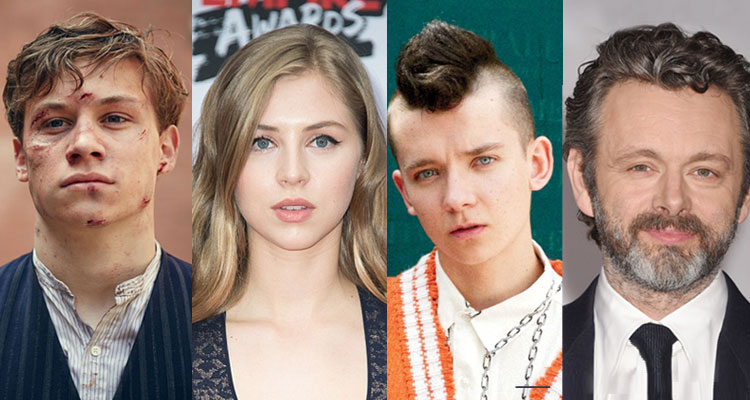 ‘A Fantastic Fear of Everything’ director and Kula Shaker front man Crispian Mills is set to take the helm for the comedy-horror ‘Slaughterhouse Rulez,’ the first offering from Stolen Picture, Simon Pegg and Nick Frost’s newly minted production banner.

Based on a script by Mills and Henry Fitzherbert, the action takes place at an illustrious British boarding school that becomes a bloody battleground when a mysterious sinkhole appears at a nearby fracking site, unleashing unspeakable horror. A new pecking order is established as pupils, teachers and the school matron become locked in a bloody battle for survival.

Per Deadline, Finn Cole (‘Peaky Blinders’) leads the film as Don Wallace, a wide-eyed new kid from a modest background forced to navigate a baffling new world of arcane rules and rituals.

The film is set up over at Sony Pictures, with Charlotte Walls of Catalyst Global Media on board to produce.