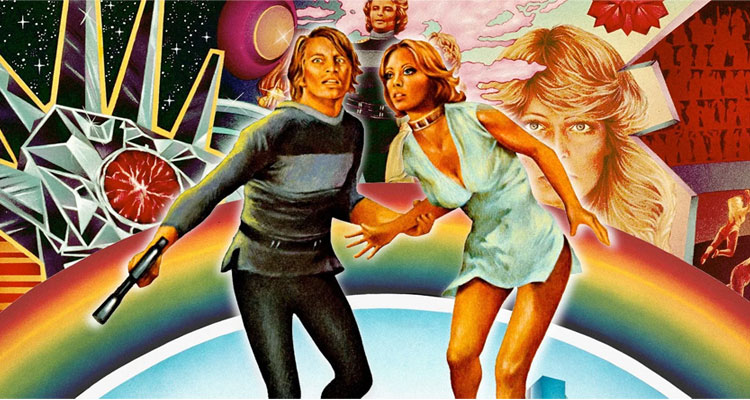 ‘X-Men: Dark Phoenix’ director Simon Kinberg has been tapped to direct the long-in-the-works remake of ‘Logan’s Run’ from screenplay by ‘The Hunger Games’ scribe Peter Craig.

Based on the 1967 novel by William F. Noland and George Clayton Johnson, ‘Logan’s Run’ depicts a dystopic ageist future society in which both population and the consumption of resources are maintained in equilibrium by requiring the death of everyone reaching the age of 21. The story follows the actions of Logan, a Sandman charged with enforcing the rule, as he tracks down and kills citizens who “run” from society’s lethal demand—only to end up “running” himself.

Filmmaker Michael Anderson brought the novel to thee big screen in 1976 with a cast that included Michael York, Jenny Agutter, Farrah Fawcett and Peter Ustinov. The book was also briefly adapted as a television series in 1977 with Gregory Harrison and Heather Menzies.

According to Deadline, the new film will flip the gender of the lead role from male to female. Kinberg has previously said he was looking at the adaptation as the first in a potential “Hunger Games-esque franchise.”