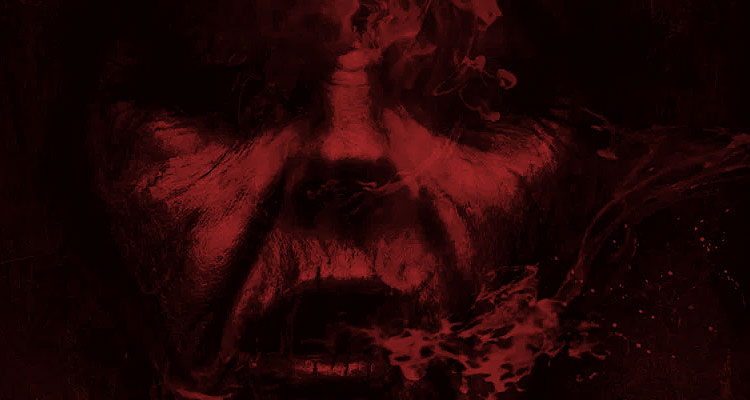 With Mike Flanagan (‘Gerald’s Game,’ ‘Ouija: Origin of Evil,’ ‘Oculus’) behind the camera, ‘Doctor Sleep’ continues on the story that began in ‘The Shining,’ picking up with Jack Torrence’s son Danny (McGregor) who is now a middle-aged man. Haunted by the inhabitants of the Overlook Hotel where he spent one horrific childhood year, Danny (now going by Dan) has been drifting for decades, desperate to shed his father’s legacy of despair, alcoholism, and violence.

Newcomer Curran will take on the role of Abra Stone, with Lumbly playing Dick Halloran and Essoe as Wendy Torrance, roles that Scatman Crothers and Shelley Duvall played in the Kubrick-directed original. Per Deadline, Ferguson plays Rose The Hat, head of The True Knot.

Flanagan’s Intrepid Pictures partner Trevor Macy will produce along with Vertigo Entertainment’s Jon Berg. Akiva Goldsman is also on board as executive producer.