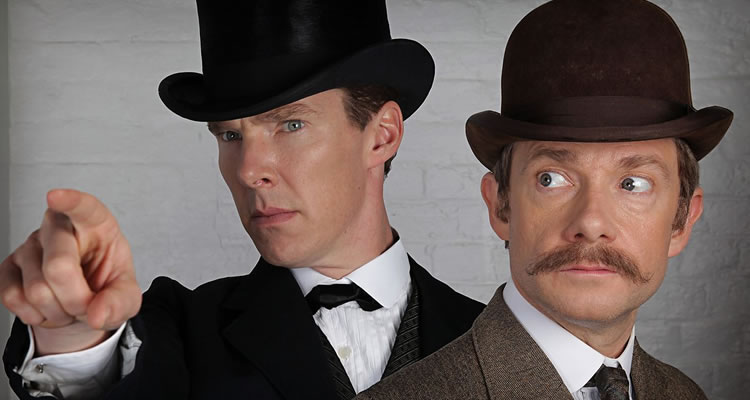 SHERLOCK Co-creator & writer Steven Moffat confirmed during yesterday’s Comic-Con panel that the one-off Christmas episode will be screened in select cinemas across the globe, including Irish cinemas. The feature length episode will be unconnected to the previous three modern-day series, and has been created mainly to allow viewers to see Benedict Cumberbatch and Martin Freeman in a more traditional setting as they travel back to the 1890s to solve a Victorian mystery. Producer Sue Vertue assured fans that although the time period will be different, this Christmas special remains “unmistakably our show, and our world”. A fourth series of the hit show is scheduled to enter production next year.

Watch the SHERLOCK teaser trailer below 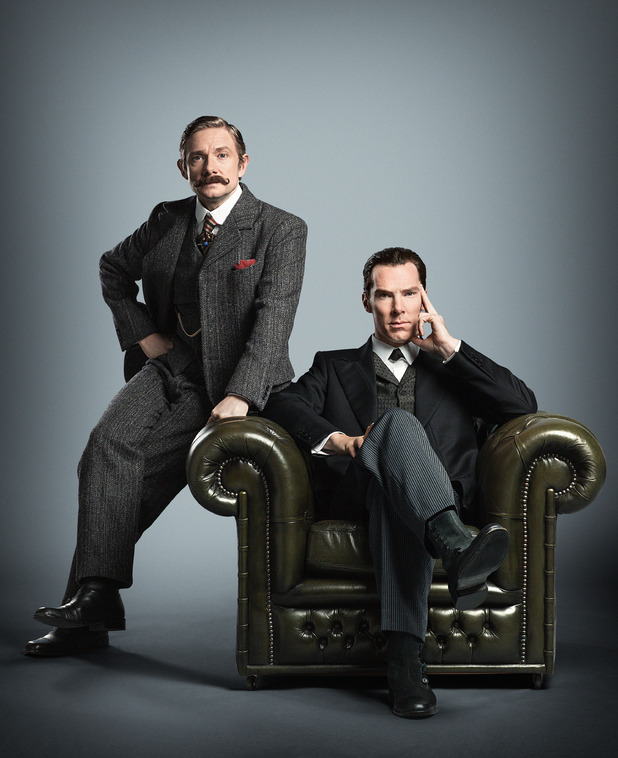