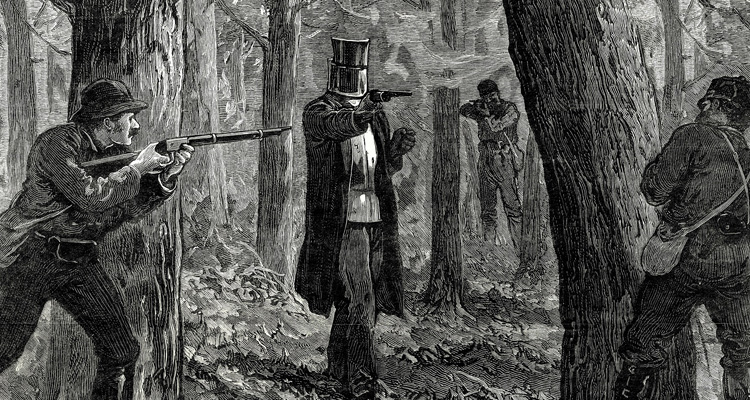 Published in 2002, Carey’s Booker Prize-winning novel is an imagined autobiography seen through the eyes of Australia’s legendary folk-hero Ned Kelly, as he scribbles his narrative on errant scraps of paper in semiliterate but magically descriptive prose whilst on the run from the police. To his pursuers, Kelly is nothing but a monstrous criminal, a thief and a murderer. To his own people, the lowly class of ordinary Australians, the bushranger is a hero, defying the authority of the English to direct their lives.

Shaun Grant is providing the script, with filming to commence March 2018 in Victoria, Australia.