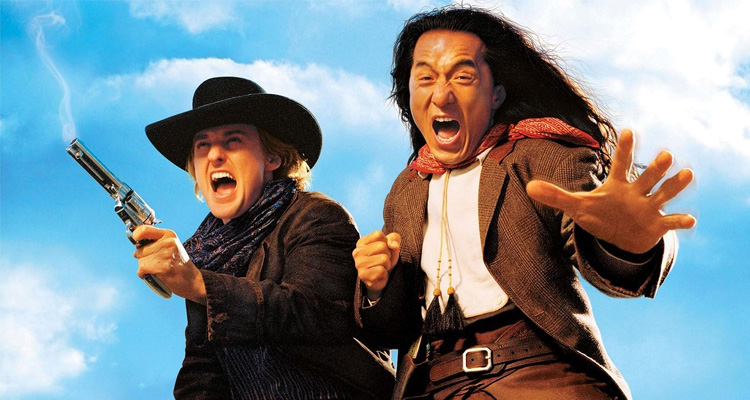 The folks over at THR are hearing word that Jackie Chan and Owen Wilson are looking to saddle up for third entry in the ‘Shanghai Noon’ series, with Jared Hess (‘Napoleon Dynamite’) attached to direct.

Based on a story by Miles Millar and Alfred Gough, the scribes behind the first two films, the threequel, titled ‘Shanghai Dawn’ continues the adventures of former Chinese Imperial guard Chon Wang and American bandit, Roy O’Bannon.

Theodore Riley and Aaron Buchsbaum are providing the script, while Millar and Gough serve as executive producers.