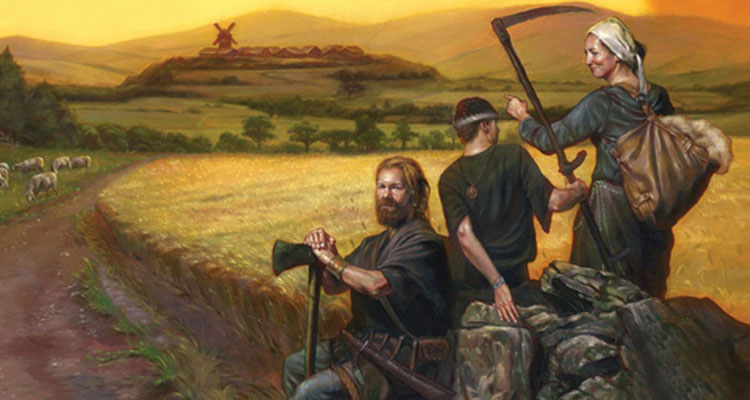 THE SETTLERS OF CATAN Movie On The Way

A cinematic outing of the acclaimed board game ‘The Settlers of Catan’ is in the works; with Variety bringing word that Sony Pictures is in negotiations to acquire the rights for a potential franchise.

The strategy-based game, designed by award-winning board game designer Klaus Teuber, sees the players competing to become the dominant community on the fictional island of Catan. Players must make clever use of the island’s scarce resources in order to survive.

The team behind the project includes Gail Katz (‘Pawn Sacrifice,’ ‘The Perfect Storm,’ ‘Air Force One’), Dan Lin (‘It,’ ‘The Lego Movie’) and Jonathan Eirich. Blaise Hemingway is on board to shape the screenplay. Andrea Giannetti is overseeing development.

“We’re excited to be working with Sony to bring the iconic world of Catan to life,” Katz said in a statement. “As huge fans of the game, we’re struck by the endless possibilities of stories that it could inspire. It’s not every day that you have the opportunity to work in a world beloved by millions of people, and expand its story for the screen.”