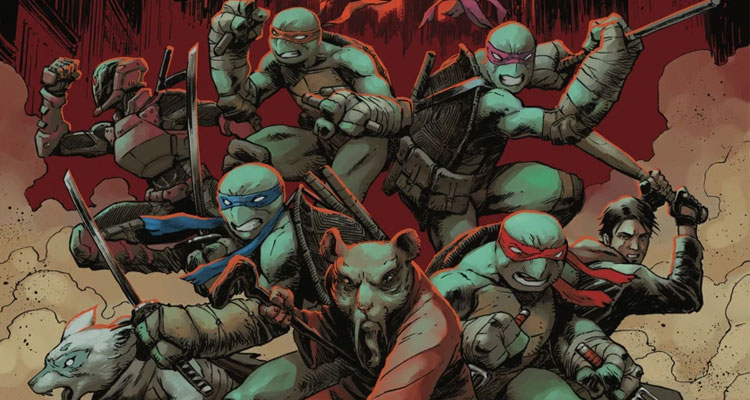 Turtle Power! Those pizza loving, crime-fighting turtles are set to return to the big screen for an all-new CG-animated adventure. According to Deadline, Nickelodeon is rebooting the ‘Teenage Mutant Ninja Turtles’ with Seth Rogen and his Point Grey Pictures partners Evan Goldberg and James Weaver producing.

Created by Kevin Eastman and Peter Laird, the heroes in a half-shell — four pet turtles transformed by radioactive ooze into anthropomorphic heroes known for their love of Ninjutsu and pizza — began life as an indie comic before coming to notice with the late 80’s cartoon series. The series, rebranded as ‘Hero Turtles’ here in Ireland as the word ‘Ninja’ was considered too violent at the time, spawned 1000’s of spin-offs including live-action films, a clothes range, toys, comics, video games and even food products.