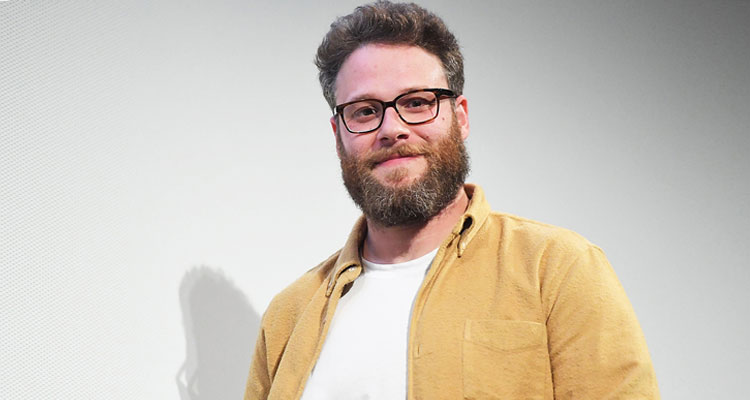 David Gordon Green (‘Stronger,’ ‘Halloween,’ ‘Our Brand Is Crisis,’ ‘Pineapple Express’) is to take the helm for ‘Newsflash,’ a movie about legendary news anchor Walter Cronkite that has Seth Rogen (‘The Disaster Artist’) attached to star.

Scripted by Ben Jacoby, the film “takes place on November 22, 1963, the day President John F Kennedy was assassinated in Texas. It was that day that television network news came of age, and Cronkite became the most trusted TV newsman voice of America, even if he wasn’t first to announce the president had died.”

According to Deadline, Green is courting Mark Ruffalo to play Cronkite’s producer Don Hewitt, and Bryan Cranston for the role of their boss, Jim Aubrey.

Producers on the drama include Greg Silverman of Stampede Ventures and Madhouse Entertainment’s Adam Kolbrenner. The plan is for Green get cameras rolling next spring when he wraps up on his ‘Halloween’ sequel.