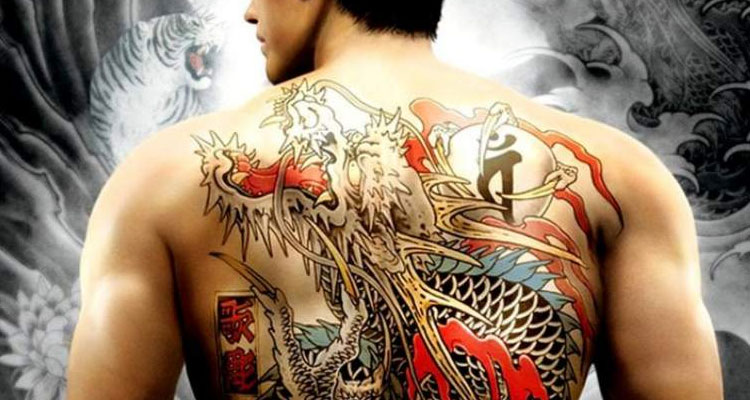 The folks over at Variety are hearing word that Japanese videogame giant Sega is teaming up with 1212 Entertainment and Wild Sheep Content to develop a live-action feature based on the hit videogame franchise ‘Yakuza.’

Primarily set in Kamurocho, a fictionalized version of the real life Kabukichō district in Tokyo, the first games focuses on the yakuza Kazuma Kiryu from the Tojo Clan, who is released from a 10-year prison sentence after taking the fall for the murder of his family’s patriarch.

After the entire Japanese underworld is pulled into the search for $100 million stolen from the vault of his former clan, Kiryu is forced back into the lawless world of the yakuza.

Sega’s bestselling franchise after ‘Sonic The Hedgehog,’ the first game in the ‘Yakuza’ series was released on PlayStation 2 in 2005. It has since grown into a global franchise with an additional seven main title sequels and eight spin-off titles.

“Yakuza offers us a new playground in which to set compelling stories with complex characters in a unique environment that audiences have rarely seen before,” 1212 Entertainment told the trade. “The saga of Kazuma Kiryu has a built-in cinematic appeal – a mix of kinetic action with bursts of comedy, multiple converging storylines, and a gripping journey towards redemption.”

This will not be the first time the hit videogame series has been adapted for the big screen. Prolific Japanese filmmaker Takashi Miike (‘Thirteen Assassins,’ ‘The Blind Swordsman: Zatoichi,’ ‘Blade of the Immortal’) teamed up with Sega back in 2007 fort the Japanese-language ‘Yakuza: Like A Dragon,’ loosely based on the first game. You can watch a trailer for that adaptation below.