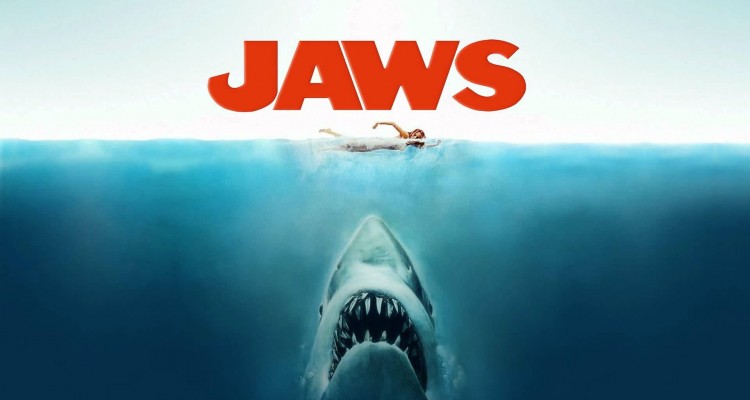 Once a year, the IFI invites you to sample all that they have to offer, and this year that includes 15 totally free films including BACK TO THE FUTURE, JAWS and MONTY PYTHON’S THE LIFE OF BRIAN. As well as this, there will be sneak previews, behind-the-scenes tours, membership discounts, children’s workshops and a chance to WIN FLIGHTS to New York with Aer Lingus!

As if all that is not enough, you have a chance to vote for your favourite film from the past year to be played back on the big screen, and you can cast your vote here.

You can’t book in advance – all the tickets for Open Day films are FREE and distributed in person on the day from 11am at the IFI Box Office. Maximum of four tickets per person. Arrive early as tickets are expected to go quickly!

This year’s IFI Open Day includes the return of some mega-popular hits back on the big screen including the 40th Anniversary of Stephen Spielberg’s JAWS, MONTY PYTHON’S LIFE OF BRIAN and BACK TO THE FUTURE. There are also sneak previews of Alice Rohrwacher’s THE WONDERS, which won the Grand Prix at Cannes in 2014, Kevin Smith’s new horror-comedy TUSK and a star turn from Al Pacino in David Gordon Green’s MANGLEHORN.

Continuing the IFI’s support for Dublin Pride and celebrating the collections of the IFI Irish Film Archive, there will be a screening of A MAN OF NO IMPORTANCE with Albert Finney as a homosexual bus conductor and amateur theatre director who is reluctant to reveal his sexuality to an unwelcoming Dublin.

For more information, see the IFI website, and be sure to vote in the audience poll here.