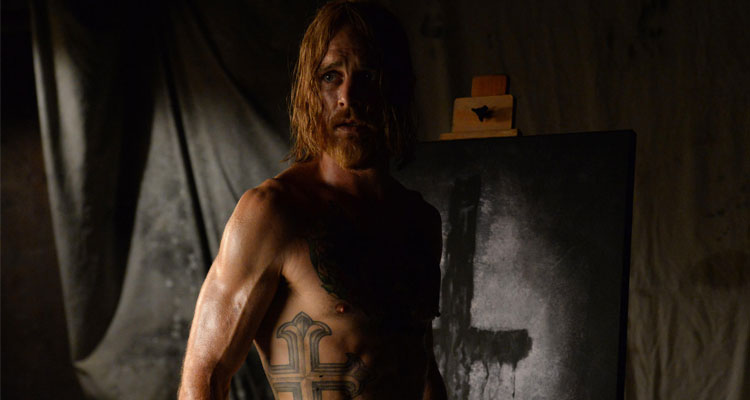 “It’s like it flowed through me. I don’t remember painting this.” Finally, the official trailer for ‘The Loved Ones’ writer-director Sean Byrne’s heavy-metal horror flick has arrived. The film stars Ethan Embry, Shiri Appleby, Pruitt Taylor Vince, and Kiara Glasco. 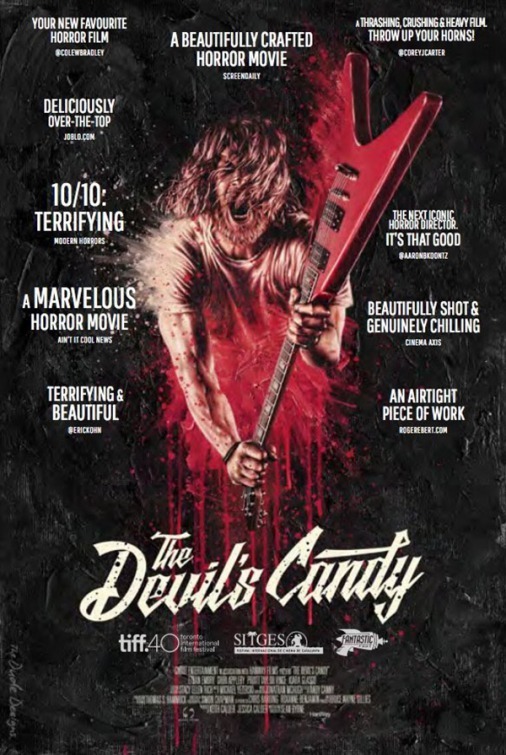 In THE DEVIL’S CANDY, Jesse, a struggling artist, moves with his wife and daughter into their dream house in rural Texas, the price driven down by the property’s dark past. Their lives soon begin to unravel as the demonic forces lurking in the house take hold of the young family. Jesse’s paintings take a satanic turn while the family is plagued by Ray, the deranged son of the former owners. Soon it becomes clear that Jesse and Ray are both being influenced by the same dark forces and that Jesse and his family aren’t safe from its former inhabitants or indeed from the devil himself.