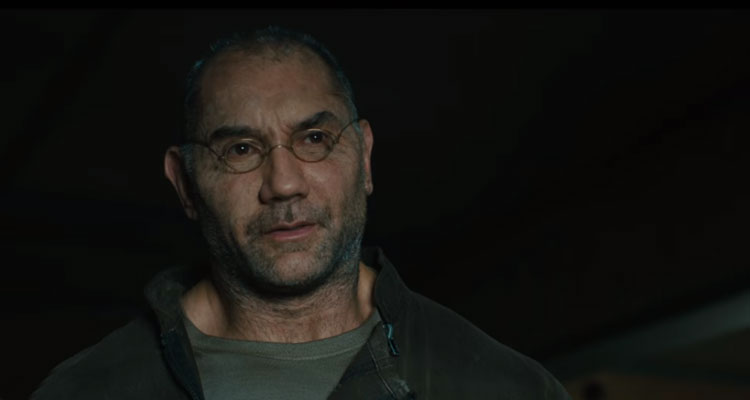 The second of three shorts filling in the thirty-year gap between the 2019-set events in Ridley Scott’s ‘Blade Runner’ and the upcoming sequel, ‘2048: Nowhere to Run’ focuses on Dave Bautista’s character, Sapper.

#BladeRunner2049‘s @DaveBautista is a replicant on the run in this never-before-seen in-world prequel. Watch it now. pic.twitter.com/xGn3WfjATF