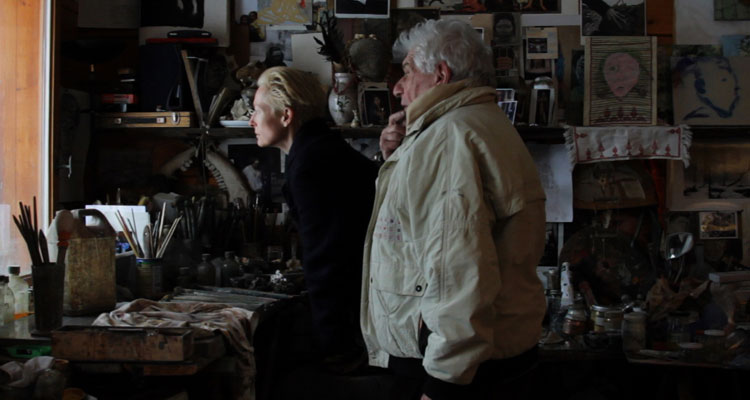 The result of a five-year project by Tilda Swinton Colin MacCabe and Christopher Roth, THE SEASONS IN QUINCY is a portrait of intellectual and storyteller, John Berger, in four essay films.

The four essay films in THE SEASONS IN QUINCY combine different aspects of Berger’s life in the Haute-Savoie with ideas and motifs from his work amid the reflective atmosphere of his mountain home. Each film was created as an individual work of art but viewed together form a beautifully paced and meditative feature-length documentary that demonstrates how film can move beyond text and art to offer a multi-faceted and multi-layered portrait of an extraordinary human being.