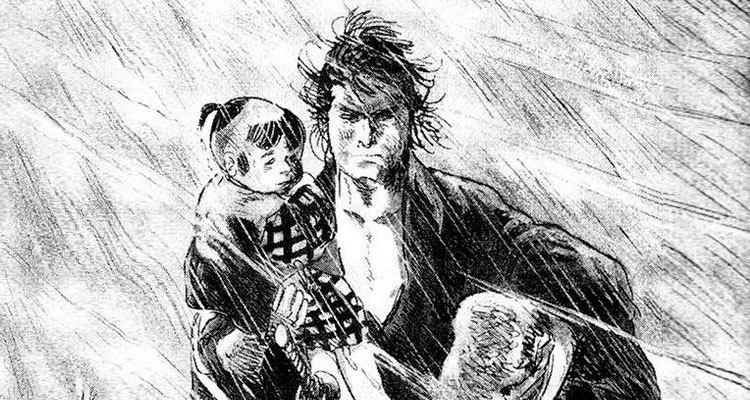 Justin Lin’s adaptation of ‘Lone Wolf and Cub,’ the seminal manga by Kazuo Koike and artist Goseki Kojima, has brought on board Andrew Kevin Walker (‘Sleepy Hollow,’ ‘The Wolfman,’ ‘Se7en’) to tackle the script, according to THR.

First published in 1970, the manga told the story of Ogami Ittō, the Shogun’s executioner who, along with infant son Daigoro, is forced a path of revenge after his wife and all of their household are brutally murdered.

‘Lone Wolf and Cub,’ acclaimed for its storytelling and its historical accuracy was previously adapted in a series of six films starring Tomisaburo Wakayama as Ogami Ittō and Tomikawa Akihiro as Daigoro.

Lin, best known for his work on the ‘Fast & Furious’ franchise and ‘Star Trek Beyond,’ has long been attached to produce and direct the adaptation, with Marissa McMahon and Kamala Films co-producing.