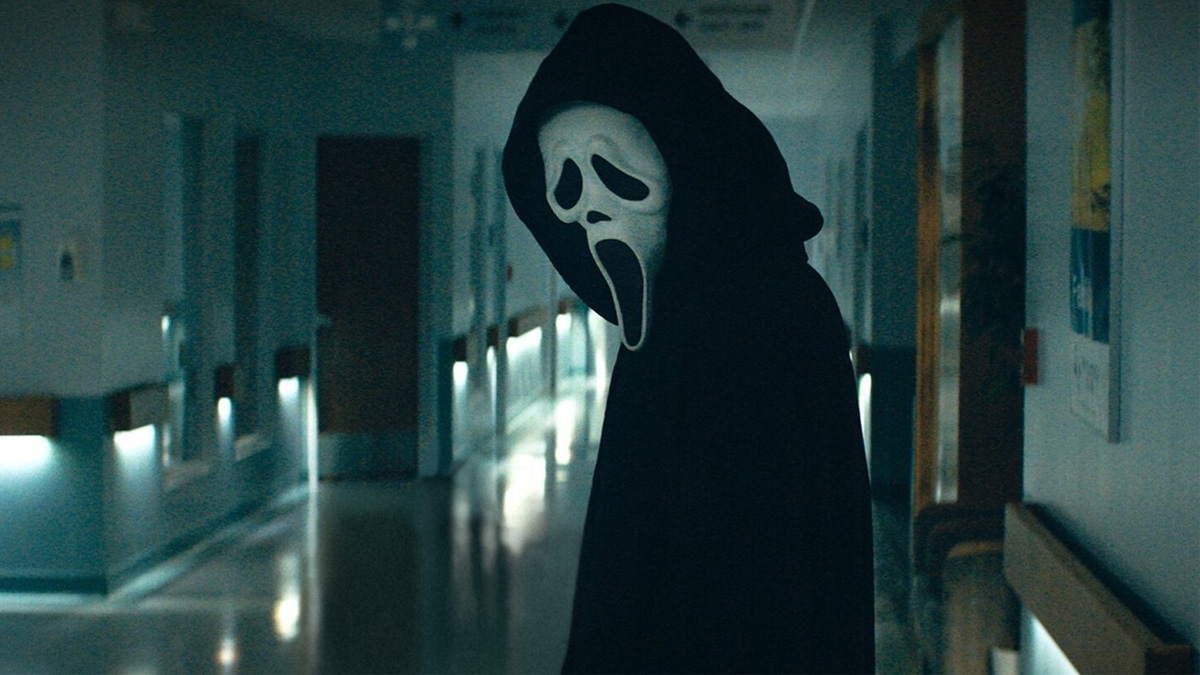 SCREAM – Behind the screams – video feature

One of the most iconic horror franchises of the past two decades returns this January, Twenty-five years after a streak of brutal murders shocked the quiet town of Woodsboro, a new killer has donned the Ghostface mask and begins targeting a group of teenagers to resurrect secrets from the town’s deadly past. Neve Campbell (“Sidney Prescott”), Courteney Cox (“Gale Weathers”) and David Arquette (“Dewey Riley”) return to their iconic roles in Scream alongside a host of new comers.

The below feature has brand new footage from the film alongside soundbites from the cast & executive producer Kevin Williamson.