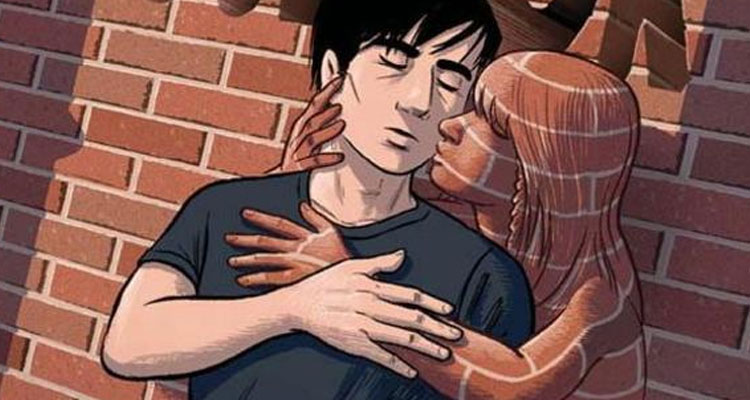 Destin Daniel Cretton, the director behind ‘Short Term 12,’ ‘The Glass Castle,’ and the upcoming true-life legal drama ‘Just Mercy,’ has been tapped to take the reins for a big screen adaptation of Scott McCloud’s acclaimed graphic novel ‘The Sculptor.’

Published in 2015, the graphic novel tells the story of David Smith, a struggling New York artist giving his life for his art—literally. Thanks to a deal with Death, the young sculptor gets his childhood wish: to sculpt anything he can imagine with his bare hands. But now that he only has 200 days to live, deciding what to create is harder than he thought, and discovering the love of his life at the 11th hour isn’t making it any easier!

News on the adaptation comes from THR, which hears that playwright Michael Mitnick is on board to write the script.

‘The Sculpture’ is set up over at Warner Bros. with Shawn Levy and Dan Cohen of 21 Laps producing.