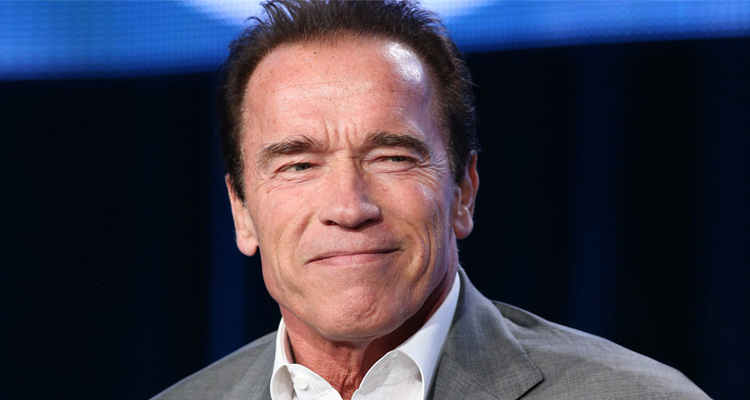 Per Deadline, the film sees Schwarzenegger playing a man whose wife and child die in a plane crash caused by an air traffic controller’s screw-up. The controller, vilified for his mistake, is placed into protective custody. Schwarzenegger’s character cannot let it go, and is determined to seek vengeance.

According to reports, the project will not be a straightforward action flick, but more in line with Schwarzenegger’s zombie drama, ‘Maggie.’