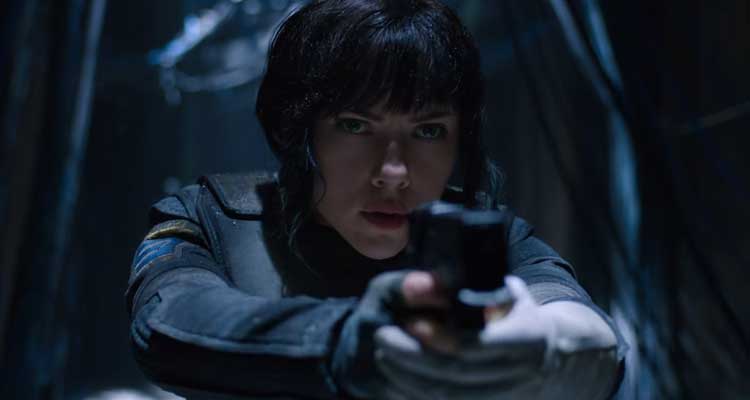 Scarlett Johansson’s GHOST IN THE SHELL Gets Anime-Inspired Poster 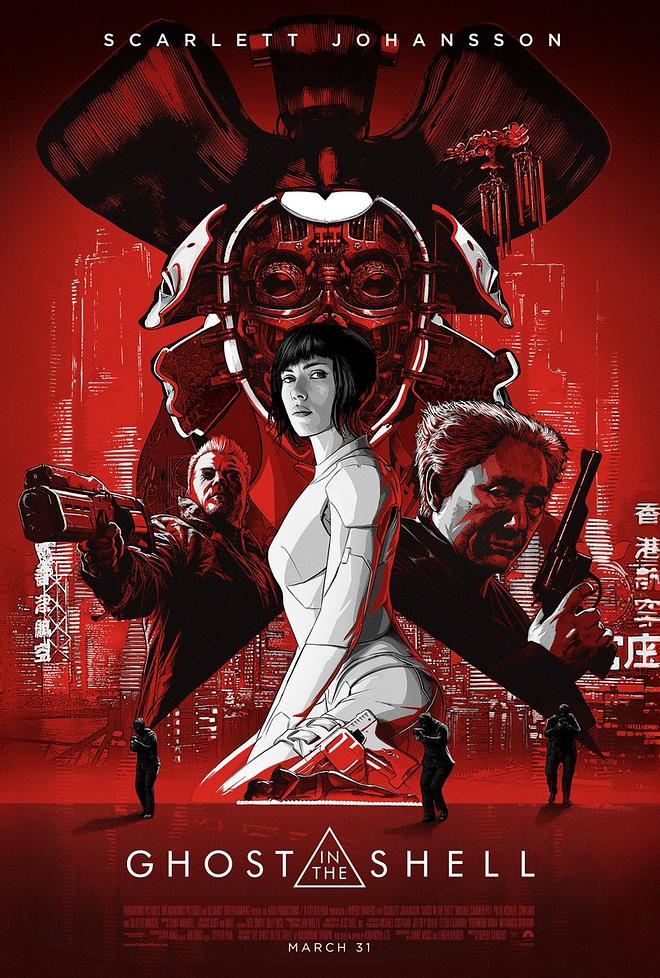 ‘They did not save her life; they stole it.’ Directed by Rupert Sanders, from a screenplay written by Jonathan Herman and Jamie Moss, GHOST IN THE SHELL sees Scarlett Johansson playing the Major, a special ops, one-of-a-kind human-cyborg hybrid, who leads the elite task force Section 9. Devoted to stopping the most dangerous criminals and extremists, Section 9 is faced with an enemy whose singular goal is to wipe out Hanka Robotic’s advancements in cyber technology.