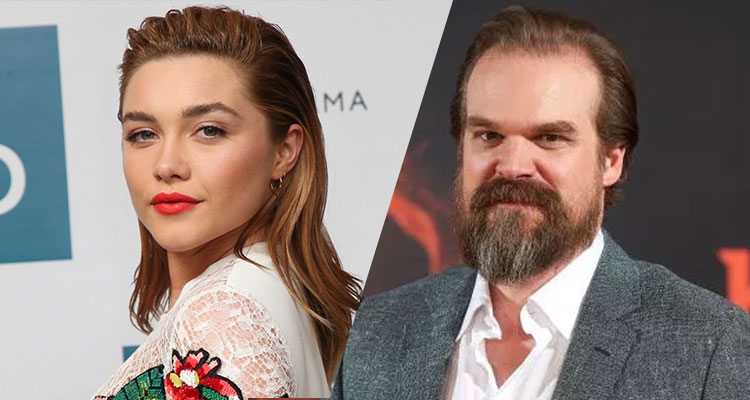 With Australian filmmaker Cate Shortland (‘Lore,’ ‘Berlin Syndrome’) directing from a script by Jac Schaeffer (‘Nasty Women.’ ‘The Shower’), the internationally set action spy thriller centres on Johansson’s Natasha Romanoff, who grew up being trained by the KGB before breaking from its grasp and becoming an agent of SHIELD and Avenger.

According to Variety, Rachel Weisz (‘The Favourite’) is in talks with Marvel for a supporting role, with strong interest from both sides of negotiations. Weisz’s fellow Brit, ‘The Handmaid’s Tale’ star O-T Fagbenle is also in talks.

Principal photography is headed toward a June production start in London.