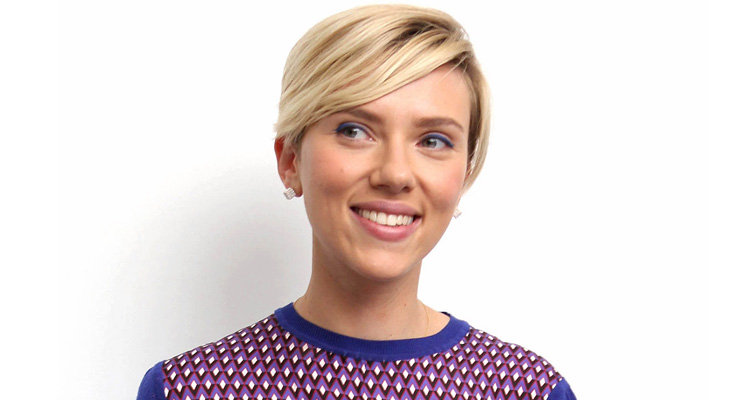 ‘Ghost in the Shell’ director Rupert Sanders and star Scarlett Johansson are to reunite for ‘Rub & Tug,’ the fact-based story of a woman who flourished in a male-dominated business of massage parlours and prostitution.

Per Deadline, the Gary Spinelli-penned film sees Johansson portraying Jean Marie Gill, “a larger than life character who took on the mob and became the crime kingpin of 1970s Pittsburgh through her empire of illicit massage parlours and an anabolic steroids ring that helped fuel the Pittsburgh Steelers NFL dynasty, all the while cross-dressing and leaning on her allies in the gay community to help grow her empower. However, it is Jean’s fiery romance with her girlfriend Cynthia that truly defines her and forms the emotional core of the story.”

The project has Joel Silver has his Silver Pictures banner on board to produce, alongside Tobey Maguire, Johansson, Matthew Plouffe, Spinelli and Jonathan Lia.