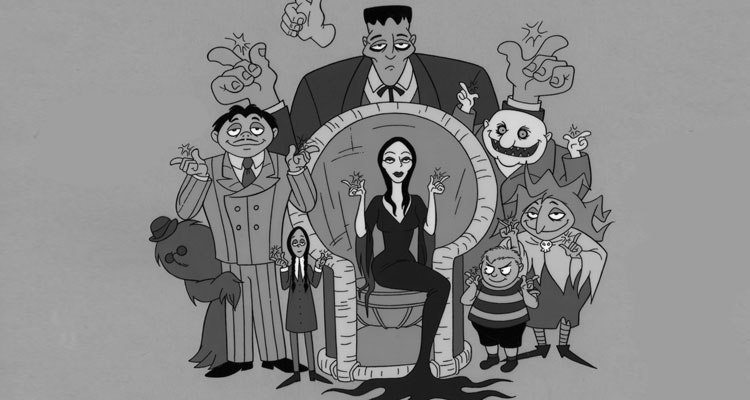 Conrad Vernon, who co-directed ‘Sausage Party’ alongside Irish helmer Greg Tiernan, is set to take the director’s chair for animated reboot of ‘The Addams Family,’ according to THR.

A satirical spin on the ideal iconic Addams Family, ‘The Addams Family’ follows the adventures of an eccentric wealthy aristocratic clan who delight in the macabre and are seemingly unaware, or do not care, that other people find them bizarre or frightening.

The fictional family first came to life in cartoonist Charles Addams’ classic New Yorker comic panels in 1938 and they have since been adapted to other media, including the popular 1964 live-action television series starring John Astin and Carolyn Jones, an animated series that aired in 1973. Barry Sonnenfeld revived the family with two hit live-action films in the early 1990s starring Raul Julia, Anjelica Huston and Christina Ricci.

The screenplay for the reboot comes from Pamela Pettler (‘Corpse Bride,’ ‘Monster House’), with revisions by Matt Lieberman. In addition to directing, Vernon will also produce with Gail Berman of The Jackal Group, and Alex Schwartz.