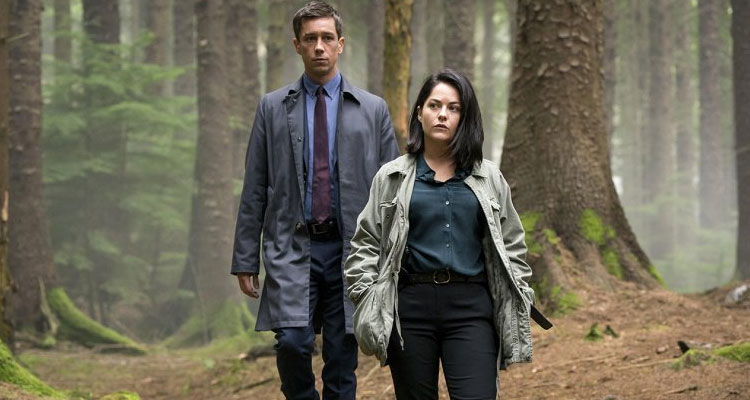 Adapted by Sarah Phelps (‘The ABC Murders,’ ‘The Casual Vacancy’), the series is based on the first two novels in French’s series, and is set during the height of the Celtic Tiger financial boom of the millennium.

Scott and Greene will take on the roles of ambitious and charismatic Detectives Rob Reilly and Cassie Maddox, with the focus on two murder investigations. The victims are a young talented ballerina who is found dead on an ancient stone altar; and a vivacious free-spirited woman, who is found stabbed in a roofless famine cottage. At first, the murders are seemingly unrelated, but as we will discover, are actually knitted together by powerful shared themes.

Taking the helm for the series will be Saul Dibb (‘Journey’s End,’ ‘Suite Française,’ ‘The Duchess’), supported by John Hayes (‘Vera,’ ‘Doctor Who’) and Rebecca Gatward (‘Eastenders,’ ‘Cold Feet’).

The series was commissioned by Piers Wenger, Controller of BBC Drama, Charlotte Moore, Director of BBC Content and Susan Lewis for US premium network Starz and will be produced by Euston Films, Element Pictures and Veritas. Executive producers on the series are Phelps and Dibb; Noemi Spanos and Kate Harwood for Euston Films, Ed Guiney of Element Pictures, Alan Gasmer and Peter Jaysen for Veritas Entertainment Group and Elizabeth Kilgarriff for the BBC. The series has the support of Northern Ireland Screen.