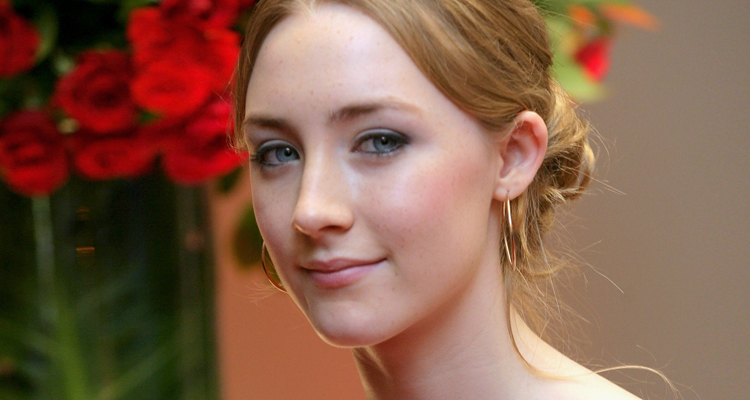 ‘This Country’ director Tom George is set to take the helm for an untitled murder mystery thriller with Saoirse Ronan, Sam Rockwell and David Oyelowo attached to star.

Featuring a script by Mark Chappell, the story is “set in 1950s London, where a desperate Hollywood film producer sets out to turn a popular West End play into a film. When members of the production are murdered, world-weary Inspector Stoppard (Rockwell) and overzealous rookie Constable Stalker (Ronan) find themselves in the midst of a puzzling whodunit within London’s glamorous Theatreland and sordid underground.”

A production start date has yet to be set. Katie Goodson-Thomas, Head of Development & Production for Searchlight Pictures UK, will oversee for the studio along with Director of Production Richard Ruiz and Senior Development Executive Pete Spencer.