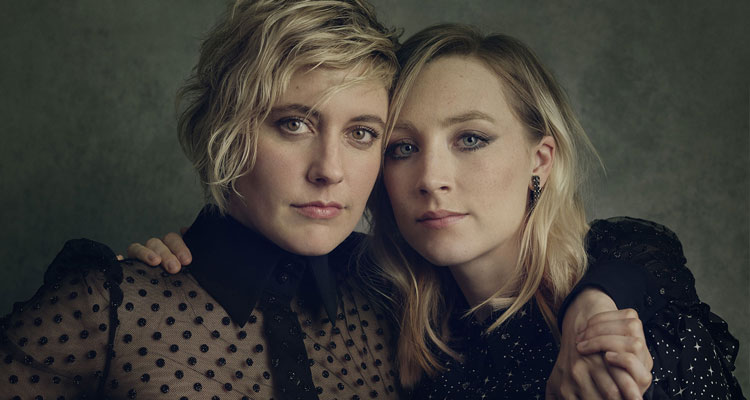 Greta Gerwig has reportedly chosen her next directorial effort, a new adaptation of Louisa May Alcott’s ‘Little Women,’ and Variety hears that the actor-screenwriter turned director is planning to bring along some of her ‘Lady Bird’ talent – Saoirse Ronan and Timothée Chalamet.

Originally published in 1869, the classic American novel follows the lives of four sisters – Meg, Jo, Beth, and Amy March – during the Civil War as they learn to navigate love, loss and the trials of growing up.

According to the trade, the project has also drawn the likes of Meryl Streep, Emma Stone and Florence Pugh (‘Lady MacBeth,’ ‘The Falling’). Roles are unknown at this time, as castings are still being worked out.

Amy Pascal is set to produce the adaptation for Columbia Pictures with Denise Di Novi and Robin Swicord.

‘Little Women’ has been adapted numerous times over the years, with the 1994 feature, starring Winona Ryder, Christian Bale, Kirsten Dunst, and Susan Sarandon being the most popular.