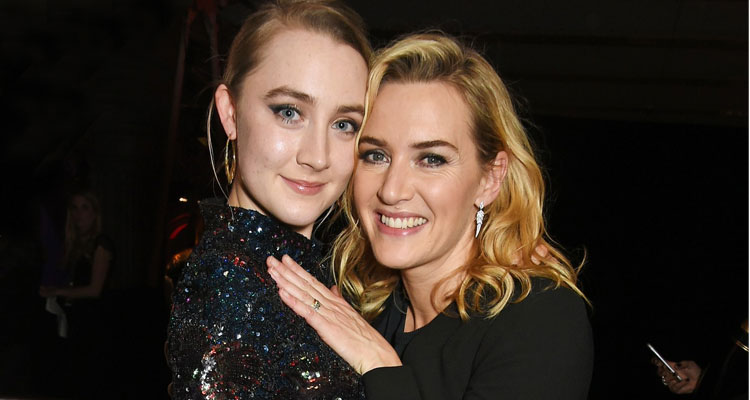 Saoirse Ronan and Kate Winslett to Play Lovers in AMMONITE

Per Deadline, the film is set in a British coastal town in the 1820s, and follows the unlikely romance between palaeontologist Mary Anning and a London woman of means to whom she must unexpectedly play nursemaid.

Iain Canning and Emile Sherman, whose credits include ‘The King’s Speech,’ ’Widows’ and ‘Lion,’ will produce the film alongside Fodhla Cronin O’Reilly (‘Lady Macbeth’). Filming on the drama kicks off in March.