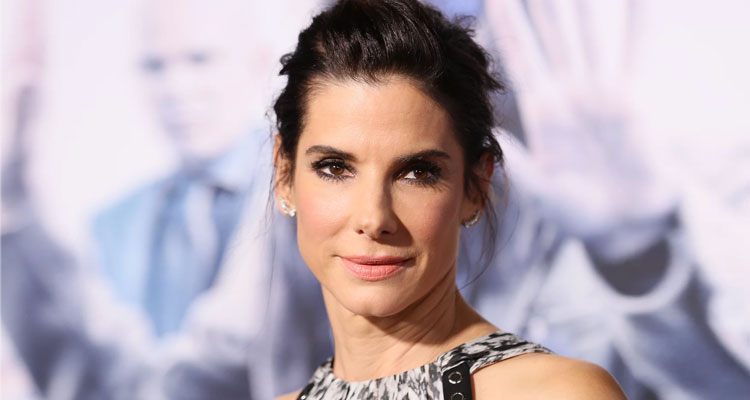 A biopic of Texas senator Wendy Davis, whose 11-hour filibuster helped stall an anti-abortion bill in the Texas state house, is on the way with Sandra Bullock (‘Ocean’s Eight,’ ‘Our Brand Is Crisis’) attached to star, Deadline has learned.

Based on a script by Mario Correa, ‘Let Her Speak’ recalls how on June 25, 2013, the Democratic Texas State Senator, against extraordinary odds, singlehandedly staged a 13-hour filibuster.

Davis’ stamina not only thwarted the Republican Party leaders’ plans to enact one of the country’s most restrictive anti-choice laws, but also resulted in the most far-reaching Supreme Court victory for reproductive rights in a generation.

Todd Black, Jason Blumenthal and Steve Tisch of Escape Artists are on board to produce, alongside Bullock and ShowKat Productions’ Jonathan Shukat.