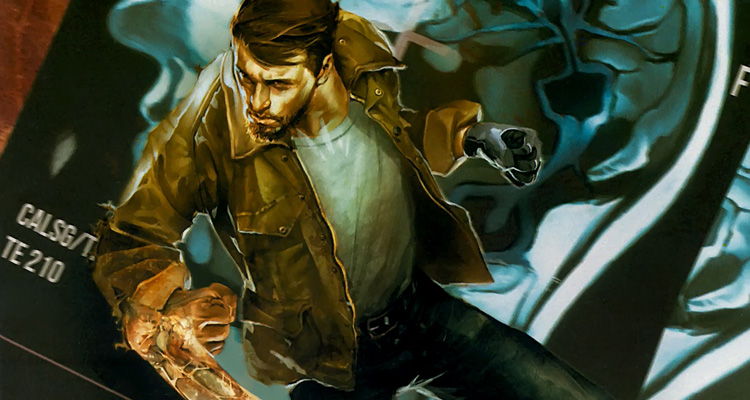 Brad Peyton (‘San Andreas’) is set to take the helm for ‘Malignant Man,’ based on the Boom! Studios comic book co-created by ‘The Conjuring 2’ director James Wan.

Zak Olkewicz is on board for scripting duties, with the story focusing on Alex Gates, “a cancer patient with a terminal diagnosis who is resigned to his fate until he discovers that his tumour is actually a mysterious parasite. Granted a second lease on life and incredible, otherworldly powers, Alan must fight against an evil army buried beneath society’s skin, all the while unlocking the secrets of his forgotten past.”

Producers include Wan, and Boom!’s Ross Richie and Stephen Christy. Jeff Fierson, Peyton’s partner at their Factory Backwards, will serve as executive producer.