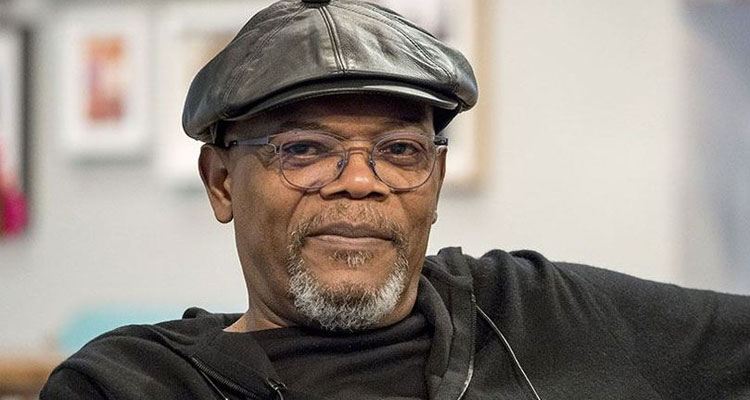 With Darren Lynn Bousman (‘Saw II-IV’ ‘Repo! The Genetic Opera’) directing from a script based on a story by Rock and written by Pete Goldfinger and Josh Stolberg, the film sees Rock playing a police detective investigating a series of grizzly crimes.

‘Spider-Man: Far From Home’ star Jackson will take on the role of Rock’s father. Minghella will play William Schenk, Rock’s partner, and Nichols will play Captain Angie Garza, their boss.

“We think Samuel L. Jackson and Chris Rock along with Max Minghella and Marisol Nichols make this film completely special in the Saw canon and we can’t wait to unleash this unexpected and sinister new story on fans of this franchise. This is next level of Saw on full tilt,” said Joe Drake, Chairman of the Lionsgate.

Producers on the film include Mark Burg and Oren Koules, who have been behind every film in the series. James Wan and Leigh Whannell, creators of the franchise, return as executive producers alongside Rock.