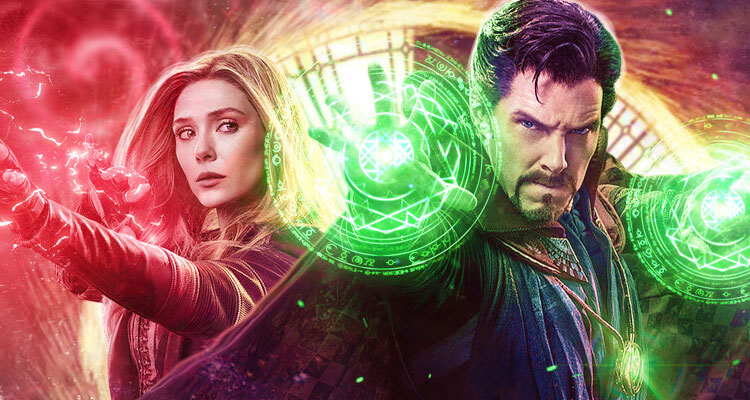 With the director’s chair vacant on the ‘Doctor Strange’ sequel ‘In The Multiverse of Madness,’ Marvel is on the hunt for a filmmaker to take the reins. However, it appears the search may be already over, with Variety bringing word that Sam Raimi (‘Spider-Man,’ ‘Evil Dead’) is in talks to direct.

The sequel will see Benedict Cumberbatch back as Dr. Strange, accompanied by Benedict Wong and Chiwetel Ejiofor reprising their roles as, respectively, fellow sorcerer Wong and Strange’s compatriot-turned-nemesis Karl Mordo. Wanda Maximoff aka Scarlet Witch, played by Elizabeth Olsen, will also feature, with events of her Disney+ series ‘WandaVision’ tying directly into ‘Multiverse of Madness.’

Rachel McAdams, however, will not be back to reprise her role as Strange’s fellow surgeon Christine Palmer.

Scott Derrickson, who was behind the camera for the sorcerer supreme’s first outing, exited the sequel in January over “creative differences” with the studio. He remains on boards as executive producer.

DOCTOR STRANGE IN THE MULTIVERSE OF MADNESS is scheduled for release Summer 2021.