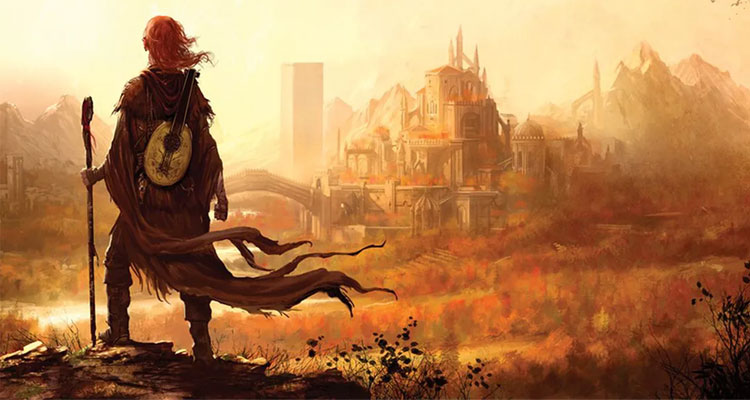 Hollywood’s big screen adaptation of Pat Rothfuss’ bestselling coming-of-age fantasy novels ‘The Kingkiller Chronicles’ has set its sights on Sam Raimi (‘Drag Me to Hell,’ Spider-Man,’ ‘The Evil Dead’) for the director’s chair, according to Variety.

Based on the first book in the trilogy, “The Name of the Wind,” the story centres on the wizard Kvothe, who survives a tragic childhood to become a notorious household name.

The project is set up over at Lionsgate, with Lindsey Beer (‘Chaos Walking,’ ‘Godzilla vs. Kong’) on board to shape the script.

In late 2016, Lionsgate announced plans to spin the wildly popular novels into a TV series, film franchise and other media, tapping ‘Hamilton’ star and creator Lin-Manuel Miranda to serve as creative producer and write music and original songs for the various adaptations.