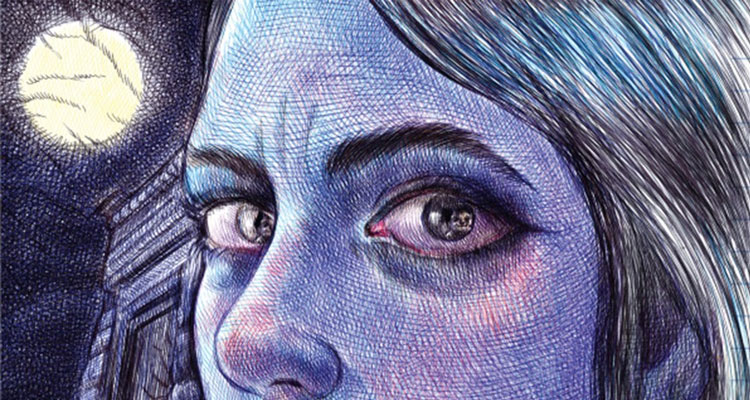 Sam Mendes (‘The Road to Perdition,’ ‘Skyfall,’ ‘Spectre’) has reportedly entered into talks to develop an adaptation of Emil Ferris’ graphic novel ‘My Favourite Thing is Monsters,’ with an towards to directing.

Set against the tumultuous political backdrop of late ’60s Chicago, ‘My Favorite Thing Is Monsters’ is the fictional graphic diary of 10-year-old Karen Reyes, filled with B-movie horror and pulp monster magazines iconography. Karen tries to solve the murder of her enigmatic upstairs neighbour, Anka Silverberg, a holocaust survivor, while the interconnected stories of those around her unfold.

The adaptation is set up over at Sony, with Bradley Gallo and Michael Helfant of Amasia Entertainment. Mendes will co-produce though his Neal Street banner. Palak Patel is overseeing the project for the studio.