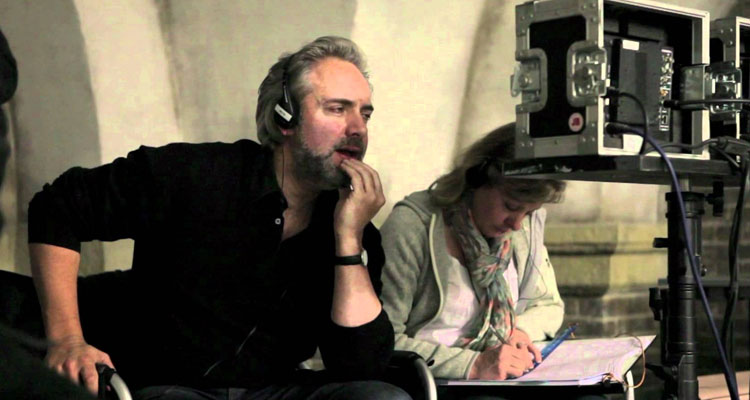 Penned by Gay Talese, the nonfiction piece spans several decades and follows the journalist’s dealing with Gerald Foos, a married man who purchased the Manor House Motel in Colorado with the sole purpose of spying on his guests as they had sex, argued and went to the bathroom – all while keeping a written record of everything. The innkeeper, with the assistance of his wife, outfitted more than a dozen rooms with fake ceiling vents to achieve his “uncontrollable desire to peer into other people’s lives.” Never once, during all the years, was Foos caught. Foos continued his creepy ways for years, during which he claims to have witnessed a murder.

You can read Talese’s article here.

In addition to directing, Mendes will produce the project through his Neal Street banner, with Steven Spielberg co-producing for DreamWorks.