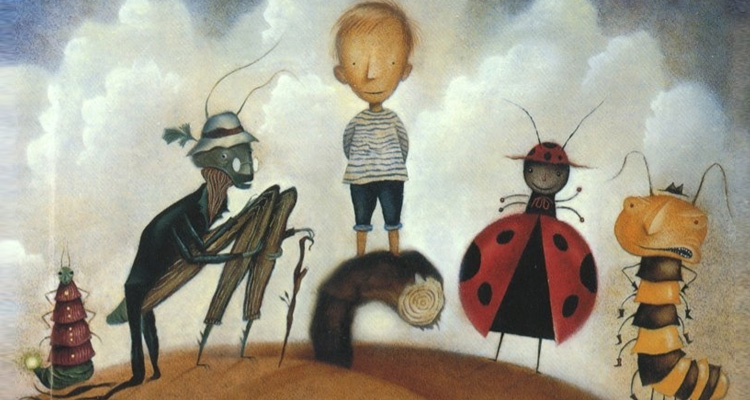 Nick Hornby (‘Brooklyn,’ ‘About A Boy,’ ‘High Fidelity’) is on board to adapt the story of James Henry Trotter, a young orphan forced to live with his cruel aunts after his parents are killed by a rhinoceros. He doesn’t have a single friend in the whole wide world. That is not, until he meets the Old Green Grasshopper and the rest of the insects aboard a giant, magical peach.

The project is set up over at Disney, who previously adapted the novel in 1996 with a combination of live-action and stop-motion animation directed by Henry Selick (‘The Nightmare Before Christmas,’ ‘Coraline’).

‘James And The Giant Peach’ is the latest property in the studio’s catalogue to get the live-action treatment, following the likes of ‘Maleficent,’ ‘Cinderella’ and most recently, the Jon Favreau-directed ‘The Jungle Book.’ A ‘Beauty and the Beast’ adaptation directed by Bill Condon and starring Emma Watson and Dan Stevens is set for release next year.