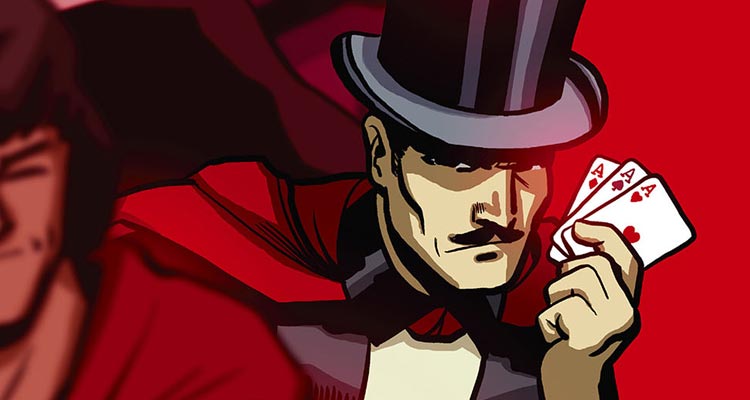 Multiple outlets are reporting that Sacha Baron Cohen (‘The Brothers Grimsby,’ ‘Alice Through The Looking Glass,’ ‘Borat’) is attached is to play Mandrake The Magician in the long-stalled big screen outing of Lee Falk’s early-20th-century pulp hero.

Created in 1934, Falk’s comic strip followed the “adventures of an illusionist who had the power to hypnotize his foes at great speed. With his companion Lothar, an African strongman, he fought evildoers ranging from gangsters to masters of disguise to aliens. He also had a twin brother who used his power for evil instead of good.”

Writer-turned-director Etan Cohen (‘Get Hard’) is on board to direct the project, with Atlas Entertainment producing.

‘Mandrake The Magician’ was previously turned into a 12-part serial in 1939 starring Warren Hull as Mandrake and Al Kikume as Lothar. Anthony Herrera played the title role in a TV movie back in the 70s.