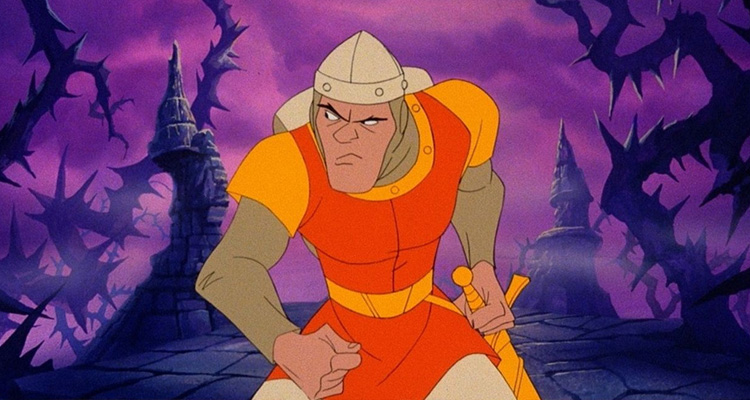 The folks over at THR bring word that streaming giant Netflix has acquired the rights for a live-action feature adaptation of ‘Dragon’s Lair,’ with Ryan Reynolds in talks to produce and star.

Released into arcades in the early 1980s, the laser disc based ‘Dragon’s Lair’ followed Dirk the Daring, a bumbling knight attempting to rescue his beloved Princess Daphne from the evil dragon Singe, who has locked the princess in the foul wizard Mordroc’s castle.

Dan and Kevin Hageman (‘The Lego Movie,’ ‘Scary Stories to Tell in the Dark’) are on board to shape the script, with Vertigo Entertainment’s Roy Lee and Trevor Engelson of Underground Films producing.

Animation veterans Don Bluth and Gary Goldman, whose credits include ‘An American Tail,’ ‘The Secret of NIMH,’ ‘Titan A.E.,’ ‘The Land Before Time,’ and ‘All Dogs Go To Heaven,’ will also produce.