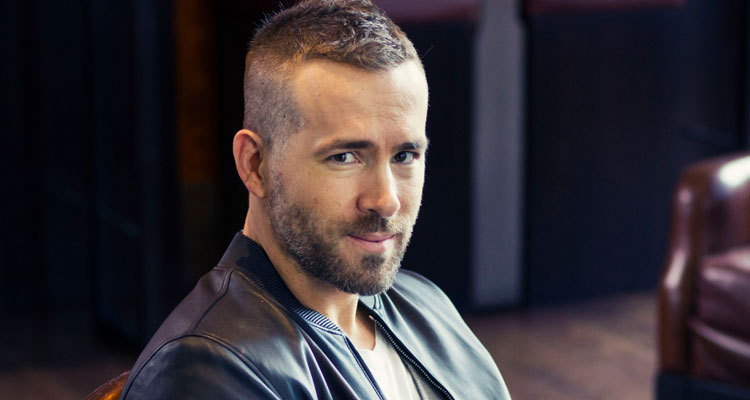 Ryan Reynolds, who is currently in cinemas with box office breaking ‘Deadpool,’ has reportedly entered into talks to reunite with ‘Safe House’ helmer Daniel Espinosa for the sci-fi thriller ‘Life.’

Co-starring ‘Mission: Impossible – Rogue Nation’ actress Rebecca Ferguson, the thriller follows “the crew of the International Space Station, who, after retrieving a sample from Mars, discover that it displays signs of life, and proves to be more intelligent than expected.”

Paul Wernick and Rhett Reese (‘Deadpool,’ ‘Zombieland’) are providing the script, with David Ellison and Dana Goldberg on board to produce, along with Bonnie Curtis and Julie Lynn.