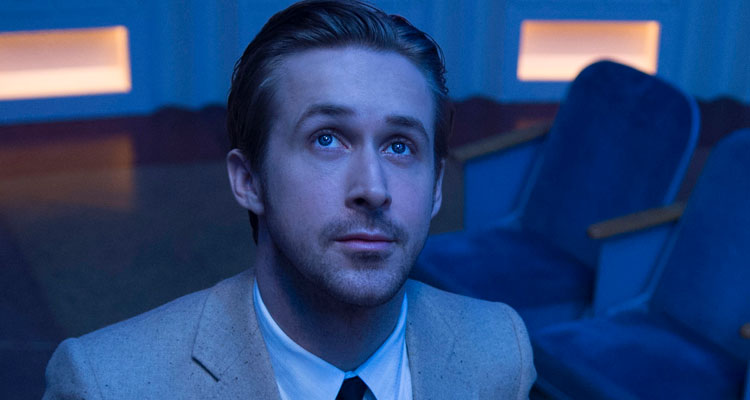 Mike Fleming over at Deadline is hearing word that Ryan Gosling is set to star in ‘Project Hail Mary,’ a feature adaptation of the new novel by ‘The Martian’ author Andy Weir.

The book, which is set to arrive next spring, tells of an astronaut who is sent on a solo mission to save the world. Further details are unknown, but trade says that the story is full of twists and turns.

In addition to starring, Gosling will also server as producer on the adaptation alongside Ken Kao (‘The Favourite,’ ‘The Outsider,’ ‘The Nice Guys’).