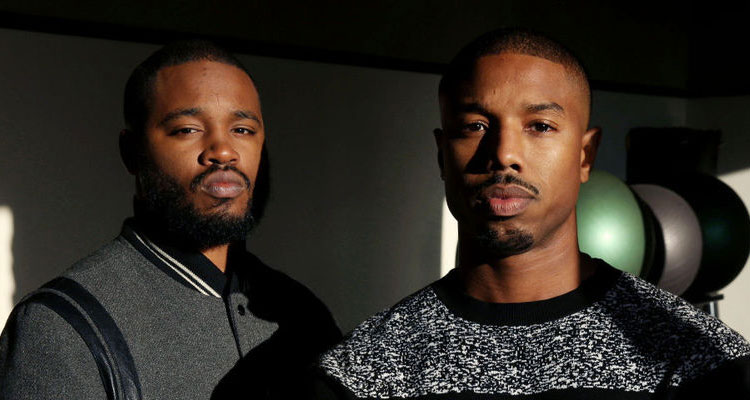 ‘Fruitvale Station’ and ‘Creed’ director Ryan Coogler and star Michael B. Jordan are set to reunite with for ‘Wrong Answer,’ a drama about the standardized-test cheating scandal in an Atlanta high school in 2013.

Per Deadline, the film is based on Rachel Aviv‘s 2014 article in The New Yorker Read and will see Jordan portraying Damany Lewis, a math teacher at Parks Middle School near Atlanta who got caught up in the scandal in order to save his school from being shuttered. In doing so, he became part of the largest academic cheating scandal in American history.

In addition to directing, Coogler will serve as producer along with Brad Pitt and his Plan B partners Dede Gardner and Jeremy Kleiner. Arnon Milchan of New Regency will co-produce. Ta-Nehisi Coates is on board to provide the script.