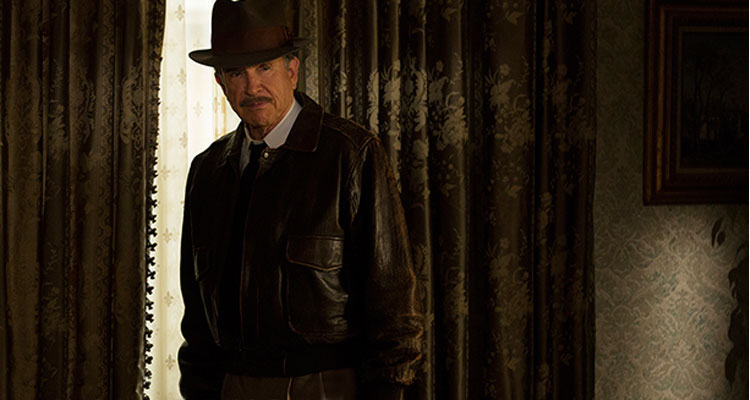 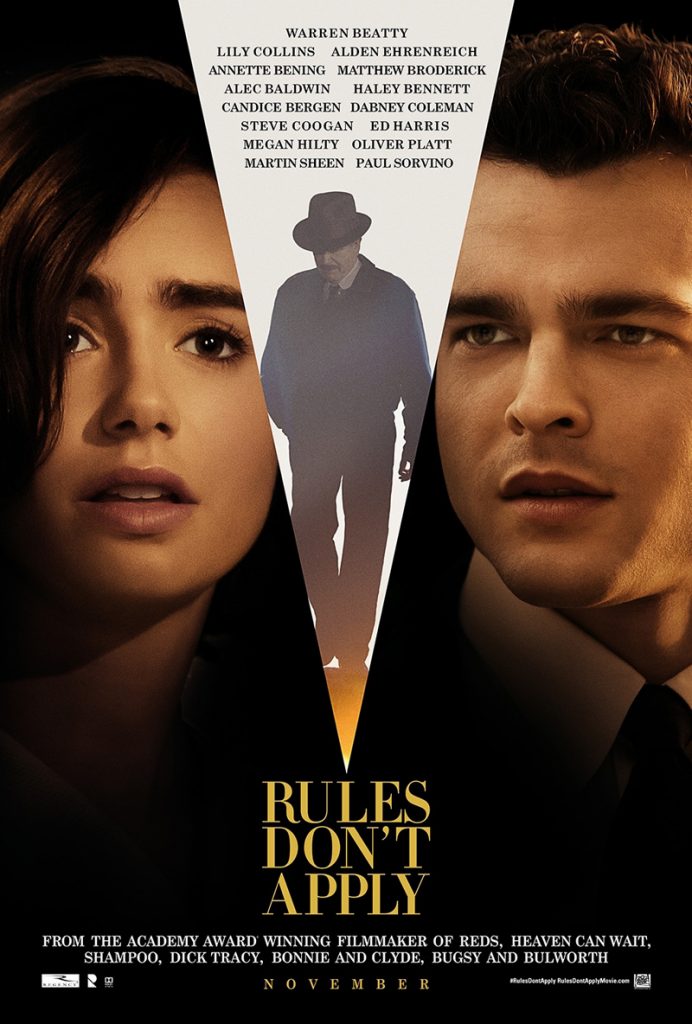 “In this town, aren’t those the rules?” It’s Hollywood, 1958. Small town beauty queen and devout Baptist virgin Marla Mabrey (Lily Collins), under contract to the infamous Howard Hughes (Warren Beatty), arrives in Los Angeles. At the airport, she meets her driver Frank Forbes (Alden Ehrenreich), who is engaged to be married to his 7th grade sweetheart and is a deeply religious Methodist. Their instant attraction not only puts their religious convictions to the test, but also defies Hughes’ #1 rule: no employee is allowed to have any relationship whatsoever with a contract actress. Hughes’ behaviour intersects with Marla and Frank in very separate and unexpected ways, and as they are drawn deeper into his bizarre world, their values are challenged and their lives are changed.