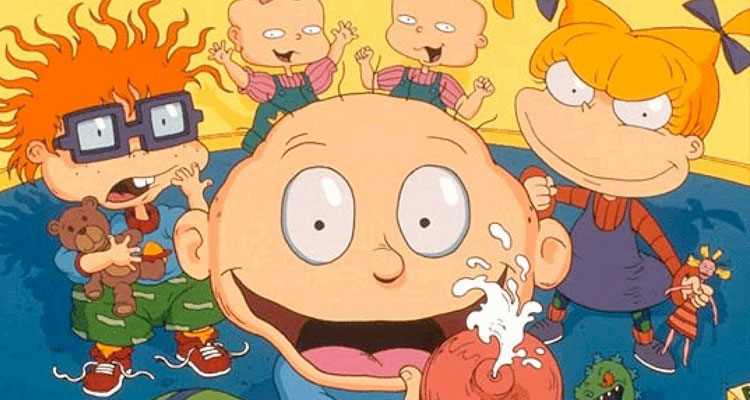 The gang is back. Tommy, Chuckie, Phil, Lil, Susie and Angelica are all set to return to our screens, with Nickelodeon and Paramount Pictures announcing they have set in motion plans to re-launch ‘Rugrats,’ the acclaimed cartoon series from the ’90s about a group of babies.

Kicking off the revival will be a new 26-episode animated-series, followed by a live-action film featuring CGI characters. David Goodman is on board to shape the script for the movie, with release pencilled in for late 2020.

“Rugrats is hands-down one of the most celebrated cartoons in TV history, and we are thrilled for a whole new audience to meet these iconic characters in brand-new adventures,” said Sarah Levy, COO of Viacom Media Networks and interim president of Nickelodeon. “What was true in 1991 when the original show premiered is still true today: kids are fascinated with the world of babies. We can’t wait for today’s kids to meet Tommy, Chuckie and pals.”

“Now feels like the ideal time to reintroduce this iconic cast of characters to a whole new generation of young fans,” said Brian Robbins, president of Paramount Players. “Kids who grew up with Tommy Pickles and the “Rugrats” crew will now be able to share that experience with their own children.”