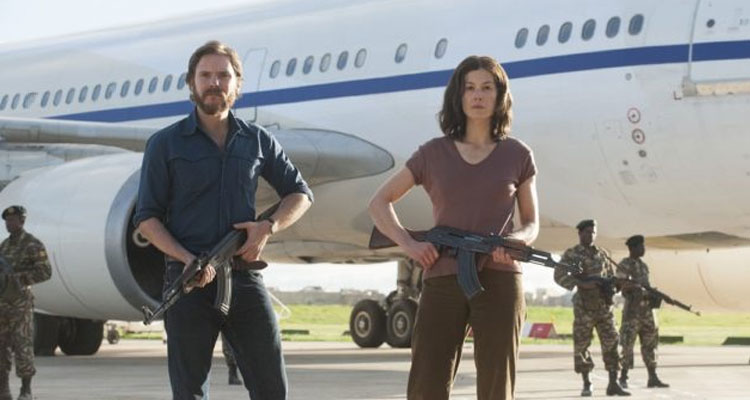 Official trailer for José Padilha’s gripping thriller inspired by the true events of the 1976 hijacking of an Air France flight en route from Tel Aviv to Paris. 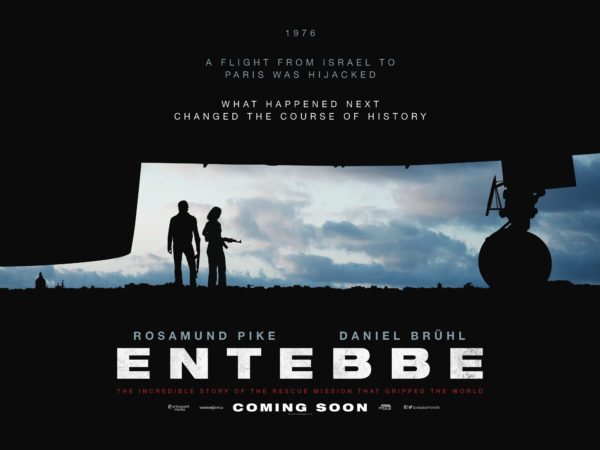 ENTEBBE is based on the 1976 true story of four hijackers who took a plane hostage and forced it to land in Entebbe, Uganda, while they demanded the release of dozens of Palestinian terrorists. The ticking-clock thriller follows the hijackers and hostages as well as the political leaders trying to decide whether to negotiate or send an elite special forces unit on a dramatic rescue mission to free the hostages.