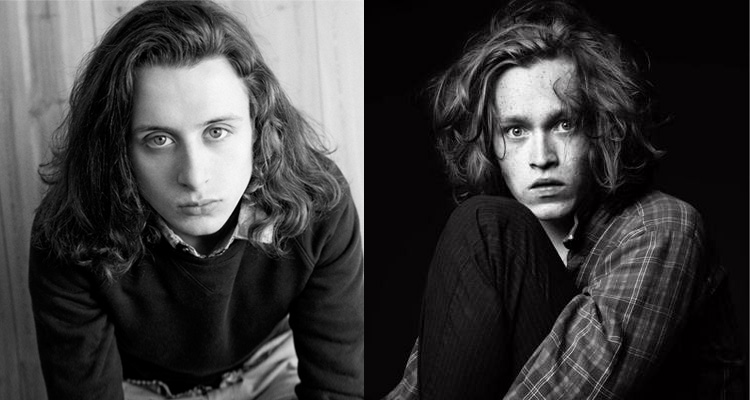 Rory Culkin and Caleb Landry Jones Are LORDS OF CHAOS

The film, based on real events tells of a dream-turned-nightmare for a group of teenagers who spiral out of control.

Swedish film and music-video director Jonas Åkerlund (‘Horsemen,’ ‘Spun’) is directing, with the film following Øystein Aarseth, “a young man determined to escape his traditional upbringing in 1980s Oslo. He becomes fixated on creating true Norwegian Black Metal music with his band Mayhem, and creates a phenomenon by using shocking stunts to put the band’s name on the map. But as the lines between publicity and reality start to blur, acts of arson, violence and a vicious murder shock the nation.”

‘Lords of Chaos’ is expected to shoot later this year on location in Norway.