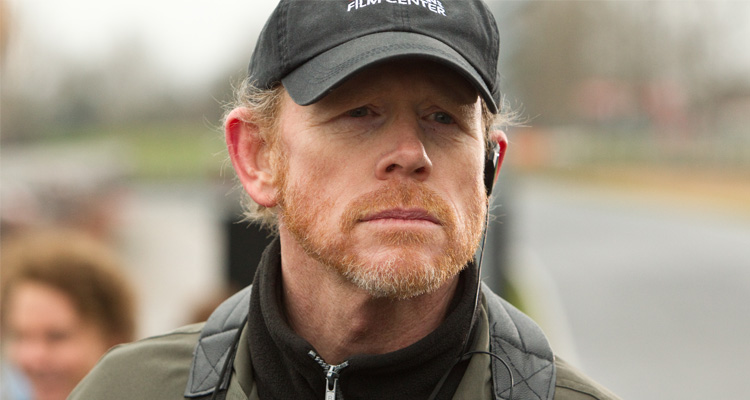 Ron Howard to Direct Animated Feature THE SHRINKING OF TREEHORN

It has been announced that an animated film based on Florence Parry Heide’s children’s book ‘The Shrinking of Treehorn’ is in development with Ron Howard attached to direct.

Heide’s book, published in 1971 and featuring illustrations from Edward Gorey, follows a young man who begins shrinking in size after playing a strange board game, which goes largely unnoticed by his parents.

Rob Lieber (‘Peter Rabbit,’ ‘Alexander and the Terrible Horrible No Good Very Bad Day’) will shape the script for Howard.

The film is one of four original animated and live-action hybrid films Howard and producing partner Brian Grazer have set up through their company Imagine Entertainment. Australian production banner Animal Logic will co-produce.