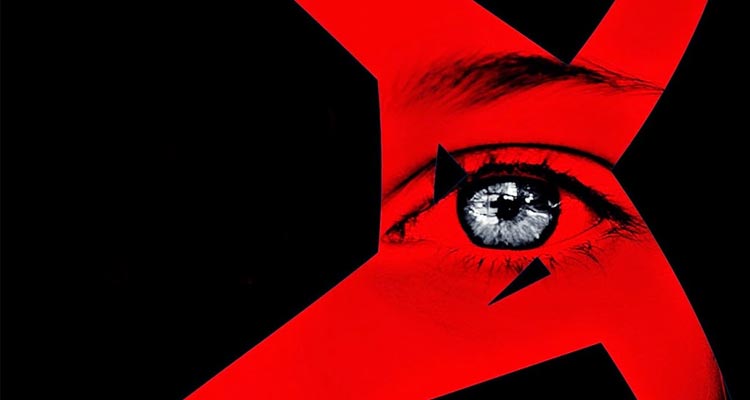 Oscar-winning writer and filmmaker Roger Avary (‘Pulp Fiction,’ ‘Killing Zoe,’ ‘Rules of Attraction’) will step behind the camera for ‘Unwind,’ an adaptation of Neal Shusterman’s award-winning novel that Avery and his daughter Gala Avary scripted.

Published in 2007, Shusterman’s novel is the first a series of books that imagines a cruel dystopian world where the Second Civil War was fought over reproductive rights. The chilling resolution of that war: Life is inviolable from the moment of conception until age thirteen. Between the ages of thirteen and eighteen, however, parents can have their child “unwound,” whereby all of the child’s organs are transplanted into different donors, so life doesn’t technically end.

The story follows three teens: Connor (Ian Nelson), a rebel whose parents have ordered his unwinding; Risa (Kiernan Shipka), a ward of the state who is to be unwound due to cost-cutting; and Lev (Percy Hynes White), his parents’ tenth child whose unwinding has been planned since birth as a religious tithing. Together, they may have a chance to escape and to survive.